Hector Quinones had four hits and four RBI's including the game-winning two-run single against Calumet.

St. Catharine, Ky. -- The St. Catharine baseball team was back in action on Saturday when they closed out a four-game series against Calumet (Ind.). The Patriots (7-4) moved their win streak to five after they swept the doubleheader on Saturday winning the first game12-1 and came from behind in the second winning 4-2.
Game 1: St. Catharine 12, Calumet 1
Box Score
In the opening game, the Patriots used an eight run sixth inning to come away with the 12-1 win. Marvin Galarza (Arecibo, PR) moved to 3-0 on the season after pitching five scoreless innings on the mound. Galarza allowed just three hits, while finishing with three strikeouts.
Austin Willis-Greene (Manhattan, N.Y.) came in in the sixth and allowed one run on two hits. Junior, Jake McCoy (Mesa, Ariz.) pitched a hitless seventh inning as he struck out the side.
In the bottom of the first inning, Alfredo Bohorquez (Maracaibo, Venezuela) ripped a triple to right as he later scored on a passed ball. The Patriots were back at in the second inning when they scored a pair of runs on two hits.
Evan Smith (Jacksonville, Fla.) led off the inning with a triple, then Drew Kissel (Jeffersonville, Ind.) followed suite with an RBI single scoring Smith. After a hit by pitch, Reid Battles (Denton, Texas) reached on an error that scored Kissel’s courtesy runner Clay Druin(Bardstown, Ky.) from second. The lead was then 3-0 after two complete.
The home team struck again in the fourth inning. Santiago Arce (Chula Vista, Calif.) started the rally with a double and then later in the inning, scored on a passed ball. The Crimson Wave (0-8) scored one in the sixth, but the Patriot offense exploded for eight in the bottom half.
The five Patriot runs came off of five hits, but were helped by some miscues on the defense as they committed three errors in the inning. All eight runs were scored with two outs recorded in the inning.
Four different Patriots had two hits in the win, led by Hector Quinones (Florida, PR) with two RBI’s. Carlos Cespedes (Santo Domingo, D.R.) also recorded two RBI’s, while Kissel, Koy Lindsey (Hodgenville, Ky.) and Josh Wenning (Palmyra, Ind.) also had one RBI each.
Game 2: St. Catharine 4, Calumet 2
Box Score
In the second game of the doubleheader, the Patriots had to come from behind scoring three runs in the sixth to come away with the 4-2 victory. Hector Quinones hit the game-winning two-run single in the sixth
The Patriots used seven different arms in the game as Peyton Johnson (Louisville, Ky.) picked up his first win of the season. Johnson pitched 1.2 innings and didn’t allow a hit. For the second time in as many games, Jake McCoy pitched a hitless seventh while striking out the side.
The Crimson Wave scored first with one run the fourth, but in the bottom half, the Patriots answered with one of their own. Evan Smithled off the inning with a walk, then two batters later, scored on a groundout by Tyler Devine (Harrodsburg, Ky.).
Calumet added a run in the fifth taking a 2-1 lead to the bottom of the sixth inning, but the Patriots scored three runs on three hits to take a 4-2 lead. Devine led the inning off with a walk and Chance Bodine (Bardstown, Ky.) hit a single putting two on and none out.
After Reid Battles advanced the runners on a sac bunt, Josh Wenning grounded out to score Devine tying the game a 2-2. Alfredo Bohorquez was hit by a pitch and advanced to second on a stolen base setting up Quinones for the game-winning two-run single.


The lead was more than enough for McCoy in the seventh. Bodine led the way at the plate going 3-for-3, while Quinones and Nicco Lollio (Brownstown, Mich.) each added two hits. Quinones added two RBI’s, while Wenning and Devine also had one RBI each. 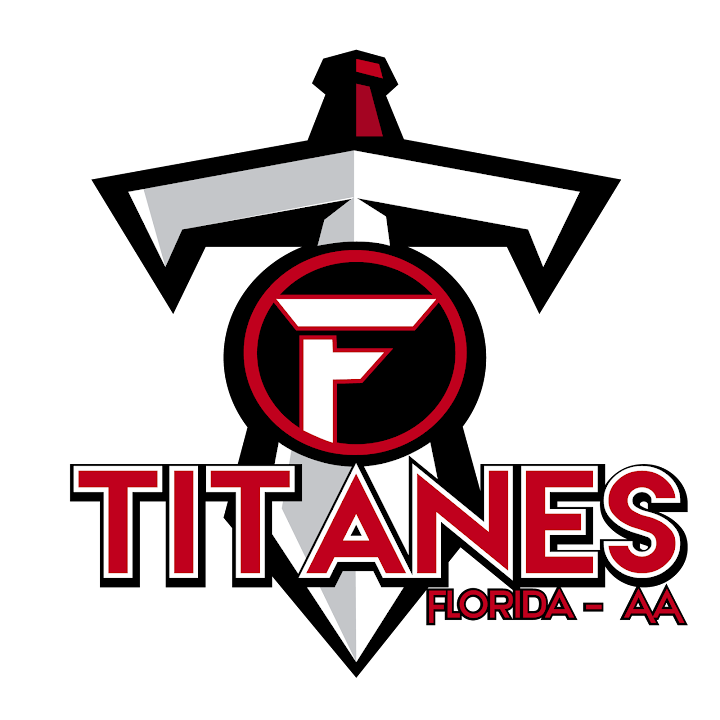 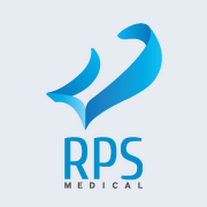 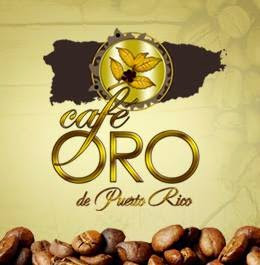 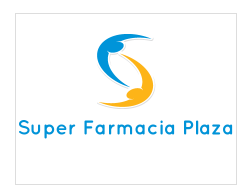 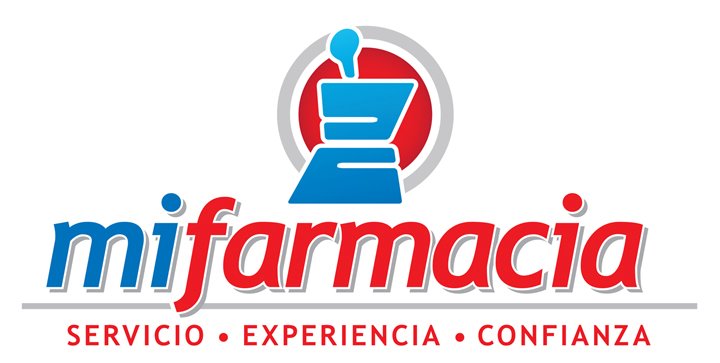